The rain forecast for north Derbyshire held off once again for this year’s Wingerworth Wobble 4.5- mile Trail Race in aid of Deer Park School and the Air Ambulance. The day was overcast and cool with a light breeze as this year’s 96 runners set off from the start at Central Drive and made their way across the stunning, undulating Derbyshire countryside. The numbers joining this friendly little trail race were up on last year’s with some local clubs, such as North Derbyshire and Smiley Paces, entering it on their championship league racing calendars.

Once again we must thank the kind sponsorship of Peak Cables Ltd and Hamilton Pow-R-Safe for the numbers, medals and refreshments as well as Deer Park School and the PTA for hosting us at “Race HQ” again this year. We were also lucky enough this year to be sponsored by Spar and Tesco with water and bacon for those rather all too tempting bacon cobs!

This year’s impressive field tackled the Wobble’s usual obstacles without incident – including fields of cattle, muddy slides of various constituents – some of which may have been earth and water and some organic material, stiles, gates and the odd Rottweiler’s stimulating bark. Also, this year we failed to lose anyone en route as the signs seem to have remained pointed in the direction in which they were put up!

Finally, we would sincerely wish to offer our thanks and gratitude to all those who made the event the success it was again this year. All those who took part in the race, the sponsors, the school, the volunteer marshals, our photographer David Carr, St John Ambulance, all the Wobblers, the timekeeper, the adjudicator… what a long list! We hope everyone enjoyed the event and will spread the word for next time.

Thanks to you all. 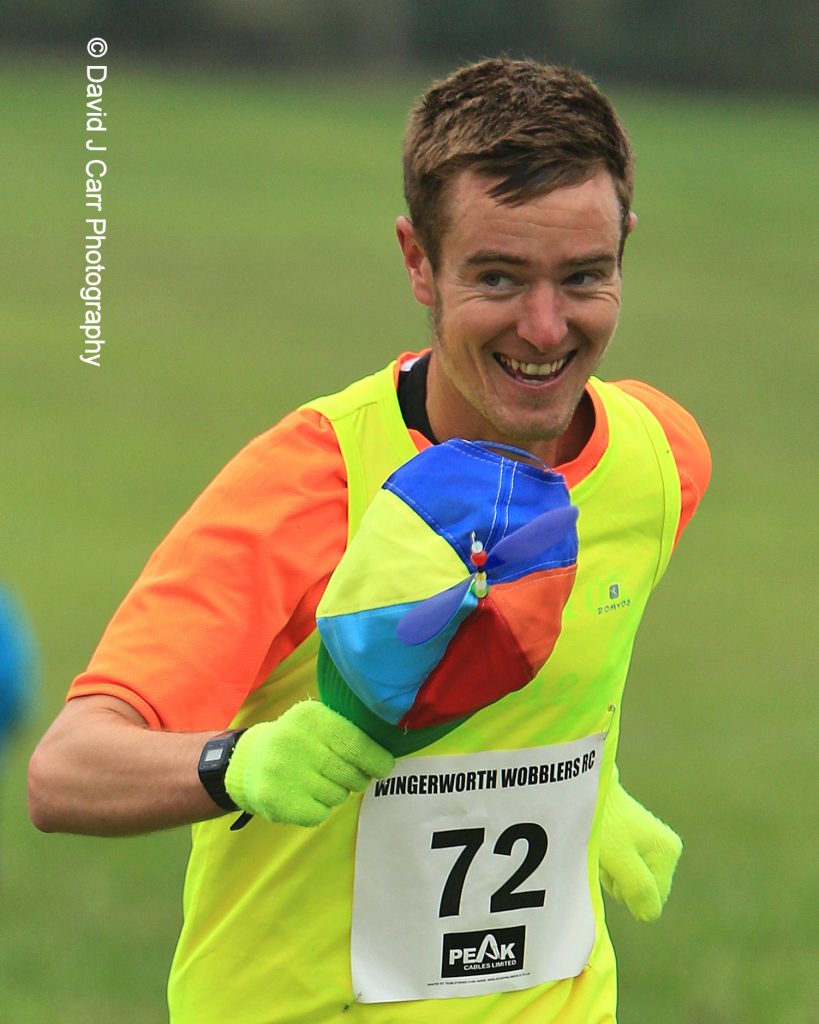 Many thanks to David once again for his support.